Trips around the world and cruises to some of the world’s hottest vacation spots are some of the perks now for independent casino host Tommy Cavigliano.

That’s a far cry from answering the phones at the Trump Marina casino in Atlantic City.

“I learned more at that job than I did anywhere else,” Cavigliano said.

Well, those courses in Low Man on the Totem Pole 101 have paid off as Cavigliano hasn’t looked back since, parlaying a love for taking chances into working in an industry where that’s the name of the game. After hosting in some of the top casinos on the East Coast and down South, Cavigliano decided to strike out on his own, forming Tommy’s VIP Tours in 2008. It was something that had a definite appeal to him.

“It’s something I’ve always thought about,” he said. “A friend of mine had been doing it for 30 years, and got me into it. It’s mainly about freedom and about being your own boss.

“I have a better quality of life, too,” he continued. “That was my biggest push. I just knew this was more me. Sometimes I work five hours, sometimes I work from when I wake up to when I go to bed.”

It’s hardly all work and no play, though, for Cavigliano. Last week he brought a group of players to New Orleans to see his favorite football team, the New York Giants, take on the Saints. And the day before, there was a little bit of playing in the casino. Blackjack was once his game, but now, it’s all about shooting craps.

“I can stay on a craps table all day,” Cavigliano said. “It’s a release; it’s kind of like a math game. I’ve always liked math since I was a kid. I enjoy the action, the camaraderie with the dealer and the other players. It’s the closest thing to me that’s like sports. You can control the game

“I have a certain system that works about 75 percent of time,” he added.

And playing, while taking care of players, has an extra benefit.

“It keeps me on the same mind level as my clients,” Cavigliano said. “Anytime you’re selling something, you want to be able to relate to your customers.”

The fact that he’s obviously the “Tommy” in Tommy’s VIP Tours is something Cavigliano relishes, and has this bit of advice for others looking to mix business with pleasure.

“Find something that you enjoy and make that your career,” he said. “It’s not going to feel like work. The only time it feels like work for me is when someone calls bitching about something, but other than that the rest is fun.”

“When I was working inside the property, that’s what drove me nuts; I wasn’t having fun.”

Cavigliano added: “When I was in the casino, you always had to worry about your boss looking over your shoulder while you’re having a drink with a customer, and it shouldn’t have to be like that.”

That doesn’t mean the new job hasn’t had its share of challenges, especially at the beginning.

“Initially, it was discouraging,” he said. “It’s a commission job; I went from making good money to 90 days without getting a check. There are a lot of different angles to it.”

Cavigliano has a simple philosophy that helps him stay the course.

“Treat people how you want to be treated,” he said. “I try to give them what I expect in return. I like to be upfront and come from the heart – that goes a long way.

“People are gonna disappoint you personally and professionally; you’ll figure that out yourself,” he continued. “The more you go through different experiences, the further you’re gonna get.”

So whether it’s on the craps table or in his own business, Cavigliano is always willing to roll the dice. It’s only then that you can get the big payoff.

All you need to know about VIP tours and casino vacations.
Mark doing some nice work at Hard Rock Biloxi toda 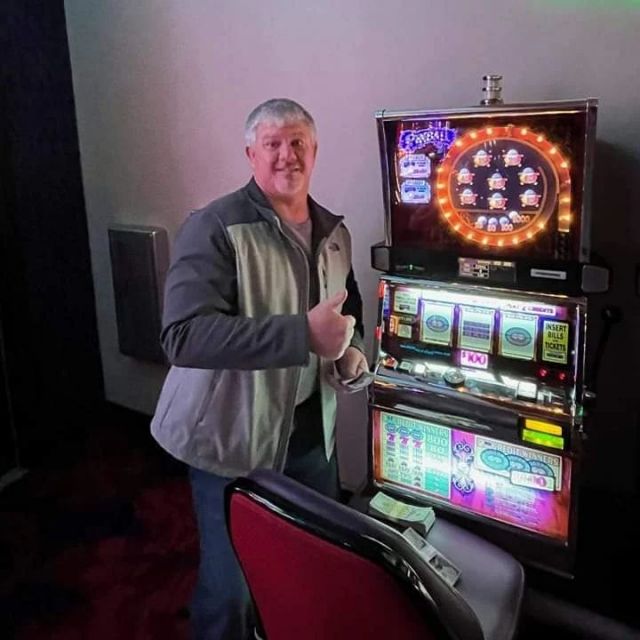 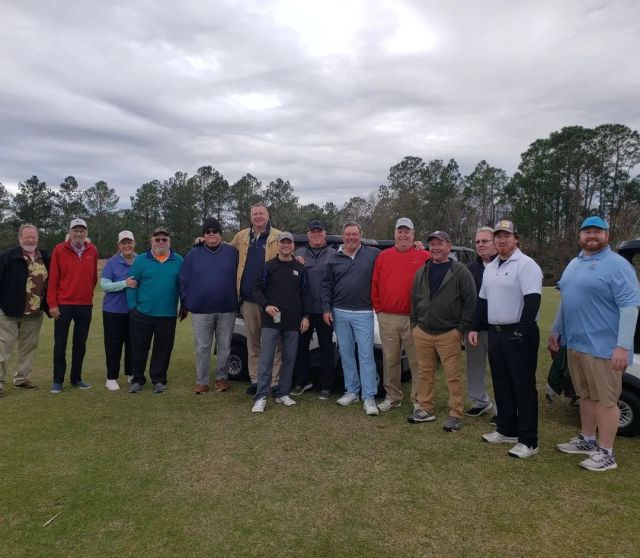 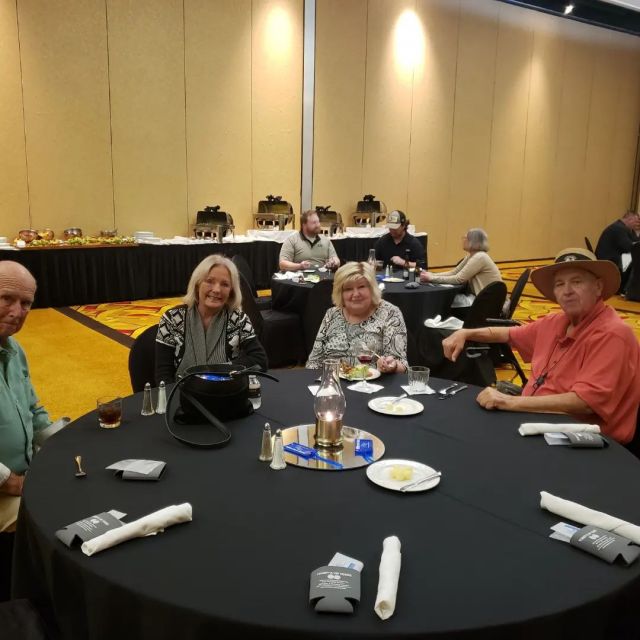 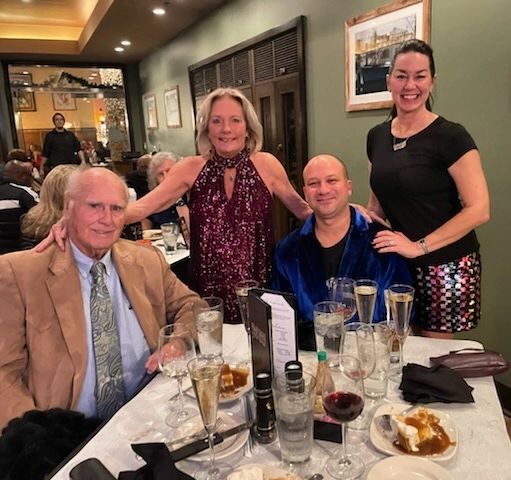 Wishing everyone a Happy Holiday season, even Sant 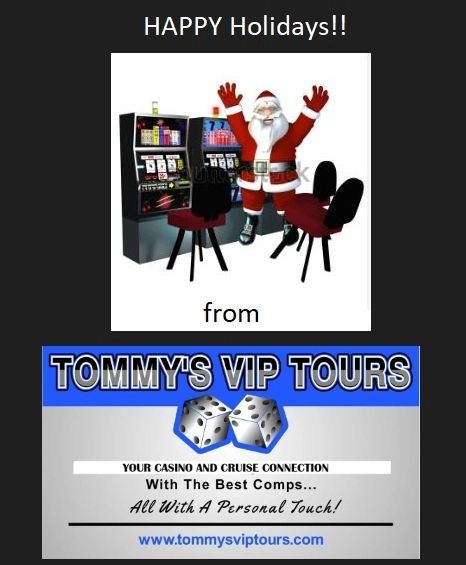 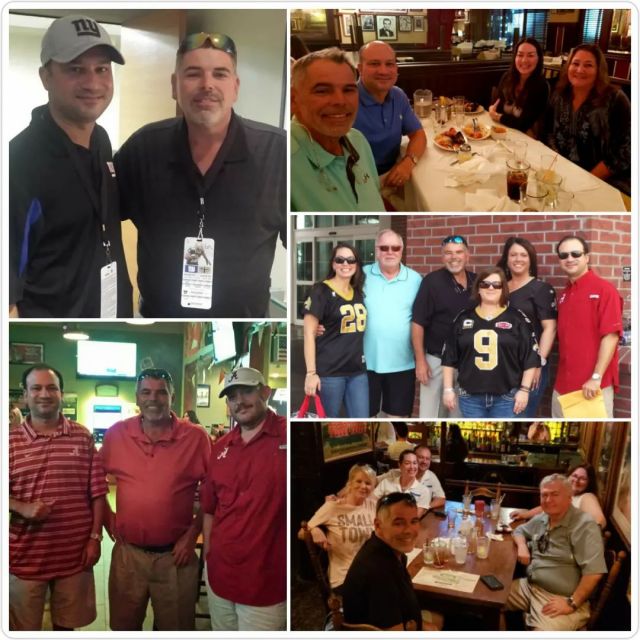 Be sure to check out my latest news letter for the 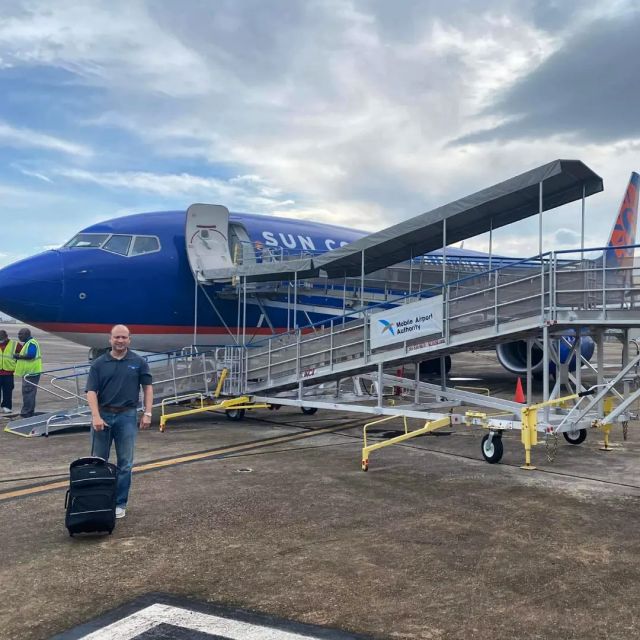 Breathtaking beaches in the Bahamas this week, a B 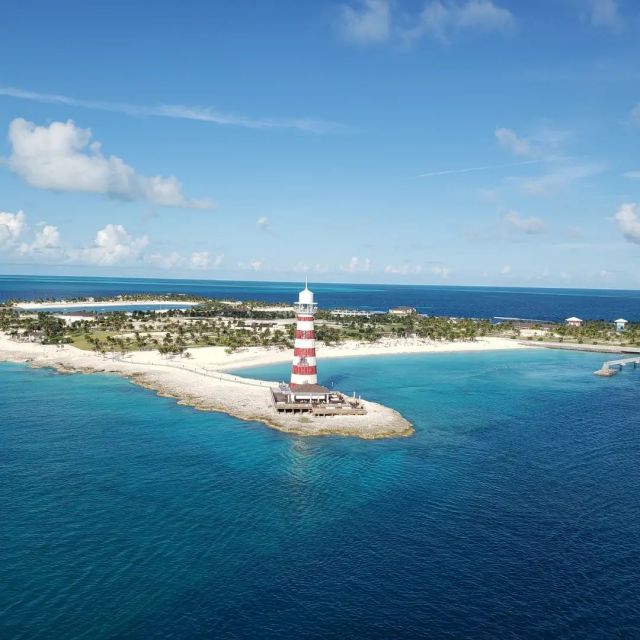 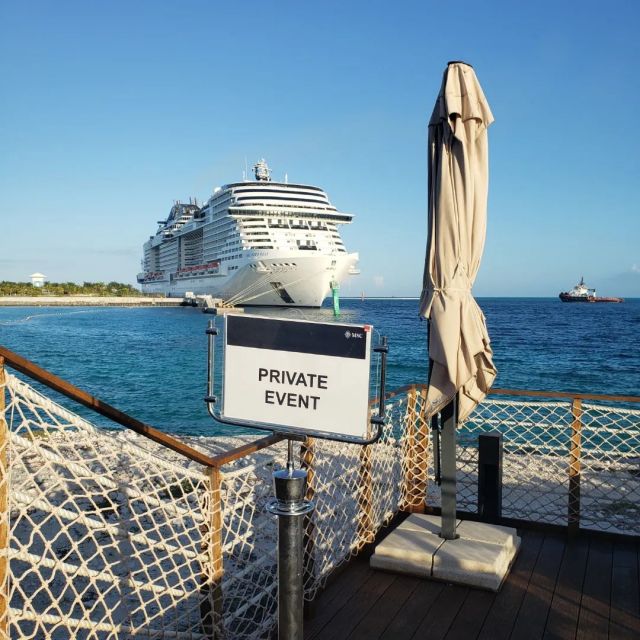 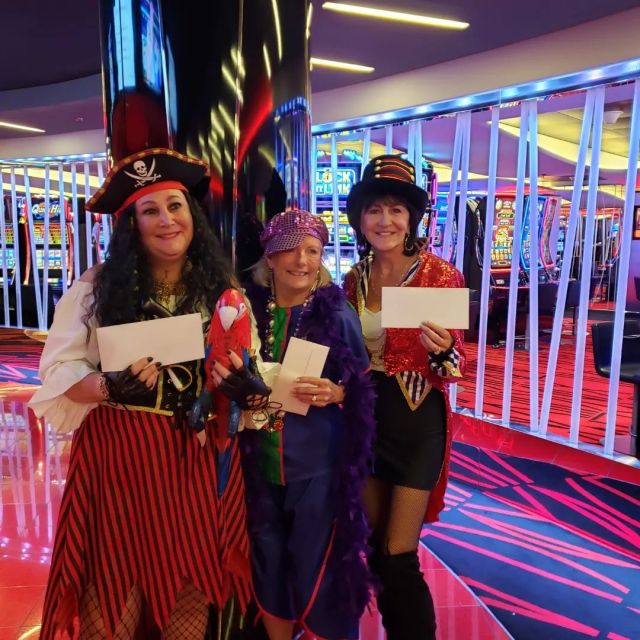 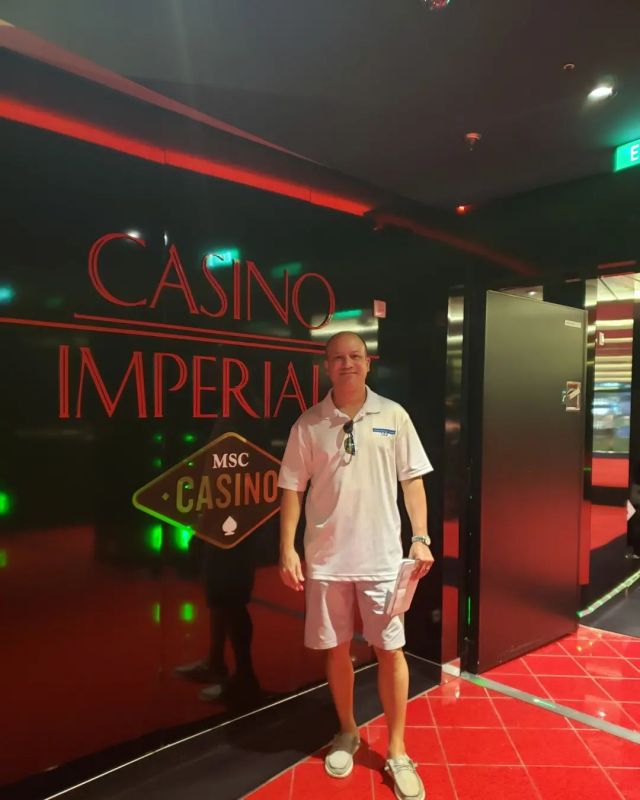 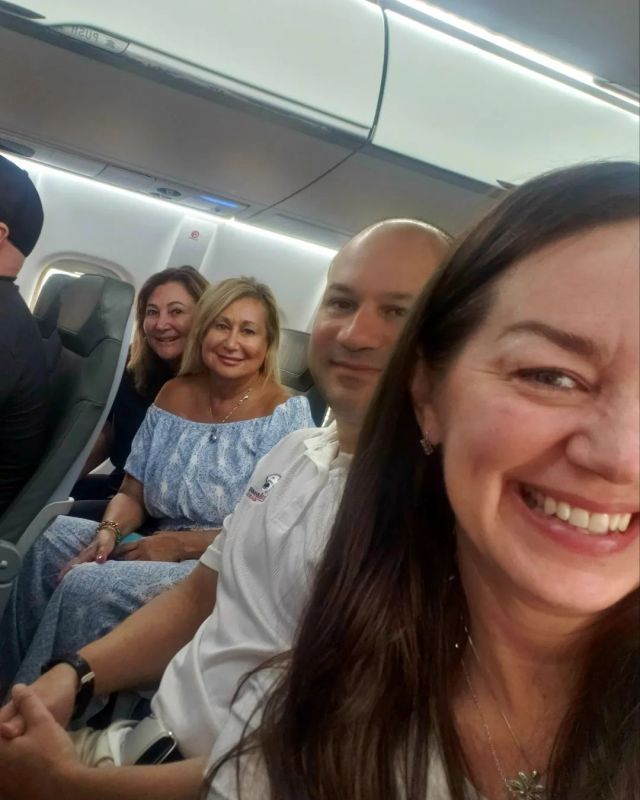